After a few failed attempts (happy to be human!), I finally feel quite comfortable with my final Digital Artifact. It’s a short animation. Me and my conscience debate my creativity skills while winking to several topics featured in the course.

The Text-to-Speech tool in the Xtranormal service I used, can sound a bit weird so I posted the script just in case you don’t get any of the parts… You can also see other stuff related to the MOOC in this course farewell pos which highlights most of the topics I suggest in the digital artifact, (most of it is written in catalan, but google can go for a quick and crappy translation if you wish. Check the sidebard to do so).

You can also read the “Making of” post with extended ideas related to the creation process. Meanwhile and just before you press the play button, have a look at this tweet I posted in one of the #edcmchats sessions. It may have been responsible for my digital artifact:

are digital vikings the established version of edupunks? #edcmooc #edcmchat

Hope it doesn’t make you cry 😉

Want to see the script? 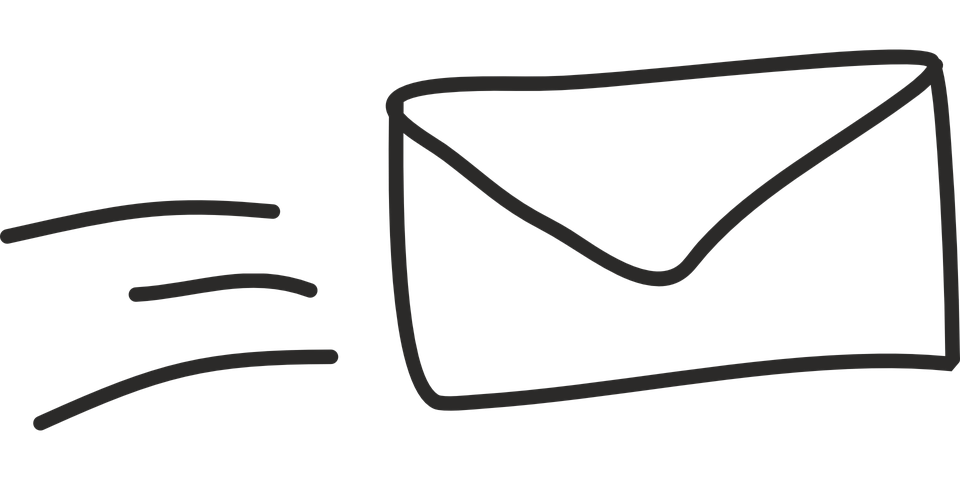 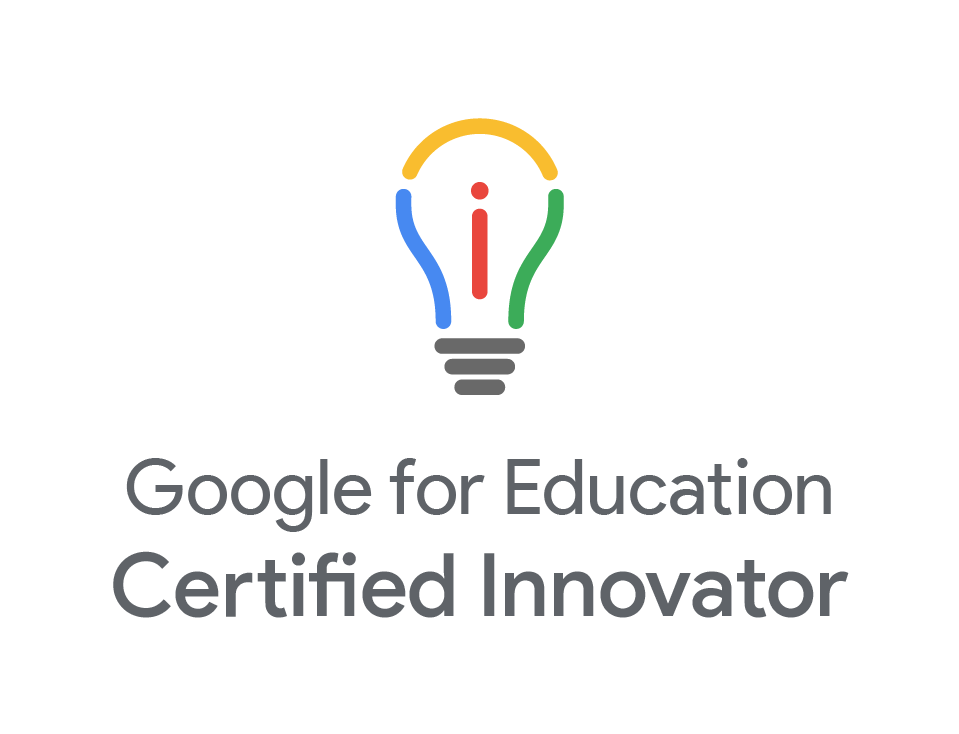