A cat in Broadstairs, Kent, UK 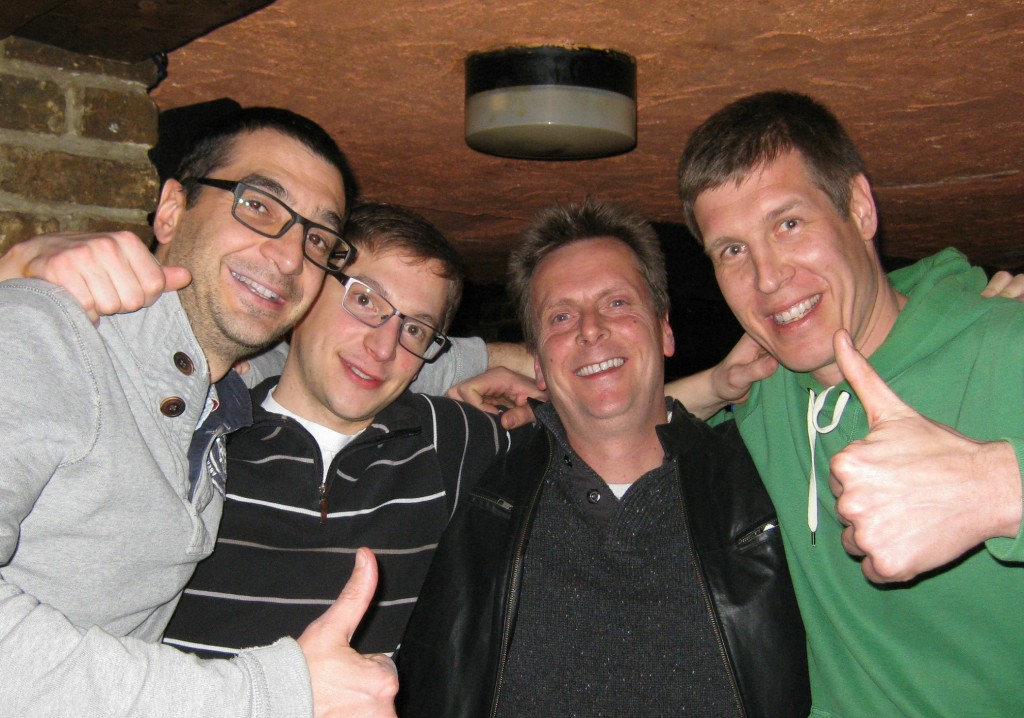 Once upon a time there was a cat who went to Broadstairs, a small town by the coast in the south-east of England. He went there to look after a small group of catalan chicks. The cat and the chicks, were all staying with differrent local families. Their weekdays in Broadstairs were similar…

On the morning, they went to school. Afternoons and evenings were for activities, some which really enjoyed, some other didn’t. They loved going down the beach and playing by the sea. The cat was happy taking care of the chicks and the chicks were all very busy up and down the streets of Broadstairs. It was a new world for them in a language they hardly spoke. The cat was in a family house too. It was a robin’s nest. The robin had ‘t build it long ago. He was a recent bird in town. At that moment the were four people in the nest. The robin, its english owner, a french journalist with an english name, a young smart german with a french name and the cat, who just after a few minutes, he felt very comfortable in this new english nest. The food was fresh, healthy and delicious. The newcomers all agreed they ate very well, specially after discovering that other creatures staying in the same town were getting very different types of food. The rooms in the nest were quiet and had everything you needed to have a pleasant rest. They even had a fast Internet connection which was great to get the chicks families daily updated about what was happening with their children in a foregin country. The chicks were the youngest of the school and had to be watched closely. Robin’s nest was not only a great to eat and rest but a great place to talk. After dinner there were long conversations were nationalities tend to get mixed, ideas exchanged and questioned. The cat was very happy with his new experience: the chicks were enjoying themselves, he kept meeting new people, discovering new placecs, solving minor issues; his work was working out very well.

Dinners at the nest were the cat’s favourite moments. While the chicks were safe with their English families, he enjoyed interesting, some times hilarious conversations with the robin and his guests. After seven days, the cat and the chicks had to go back to their hometown, in Catalunya. The cat was sad about leaving but happy about getting back with his family. On the way back he wrote this short story about his wonderful new experience. If you ever decide o visit Broadstairs you should seriuosly consider the option of stayig in the robin’s nest.

Una resposta a A cat in Broadstairs, Kent, UK